The giant Mekong catfish is an iconic fish species of Thailand that has one of the fastest growth rates of any fish in the world. They can be distinguished from other catfish species due to their lack of barbules and teeth, unlike predatory catfish. Despite being native to the Mekong river basin in South East Asia, they are classified as being critically endangered in the wild. This is mainly due to disruption to their migration routes mainly as a result of dam building meaning they are unable to follow their usual migratory journey to spawn. They are however mass farmed for food in SE Asia and very common in sport fisheries throughout Thailand. They are often stocked in high densities which can negatively impact upon their growth potential. Being herbivorous filter feeders, they typically feed upon terrestrial plants, benthic filamentous algae, weeds, and insects. In fisheries, they will take to feeding on rice bran and bread but this diet again is not conclusive of good growth rates. For farming, they are often reared in Green water fed with nutrients from the waste of chicken farming, which promotes dense algae blooms in the water column. Understanding their dietary requirements was key to managing the longevity of the species when they were introduced into Jurassic in 2012 with the biggest being 82kg.

We purposely chose to stock just a few individuals into the lake at the beginning, with the aim to allow them to progress naturally keeping the competition for their preferred food source low, and although this makes them much harder to catch, the results speak for themselves, with the fish doubling in size from an already large 82kg to a 160kg plus in around 9 years. They are one of the eight species present in excess of one hundred pounds in weight, in the fishery.

Well-known Thai angler Krit joined a group of twelve anglers from the UK at the start of the month headed by John Harvey. He had his sights upon landing a very big Siamese carp and felt Jurassic offered him the best prospect of a 75kg plus specimen, and that’s having extensive knowledge of many other venues in Thailand, and fished most of them. The daily draw for swim selection fell in his favor and he opted to fish his full three-day trip from The Bruce. His angling approach consisted of using the method feeder with copious amounts of rice bran meal with a bait additive of his own design to build a spot out in open water. Having baited heavily for the duration, Krit had seen countless carp, but the biggest was only 40kgs. During his third and final day in the morning, the alarm went into meltdown as the rod ripped off once more. He set the hook and despite years of angling, he was immediately full of nerves as the line continued to be stripped from the spool amid a completely unstoppable run. He could feel through the rod that the fish possessed massive weight and power. Surging runs continued and Krit was yet to gain line as the fish kitted back and forth out in open water.

A truly team effort to tame the beast ensued.

After 30 minutes of intense action a crowd had started to form behind Krit in his swim, all expecting to see a giant Siamese carp. The group would later all have a role to play to finally get the fish in. 45 minutes in and Krit was feeling the burn when we got the first glimpse of the fish, taking us all by surprise. Silver in appearance with a rounded head left fellow anglers convinced that it was a Chao Phraya catfish. Moments later, the second show left us all stunned as we looked at each other in amazement when we realized it was a Mekong catfish. Suddenly, disaster struck and Krit’s reel could not take no more as the drag washers disintegrated and a team effort would be needed to save the day. Another rod and reel was prepared in the Sala by onlookers, then a few others cautiously held the line against the leviathan to buy some time. Something we all know can be quite dangerous when there’s a monster on the end! When the moment came and against his instincts, Krit alone cut the line at the spool, then with the slack line behind the team, tied the quickest back to back knot the world has ever witnessed! His heart was racing as the tension increased down to the spool once again and the line began to whistle in the wind, the joint knot twanging between the eyes.The knot held and the battle continued.Just after the hour mark, the gillies got their first chance at netting and after all the efforts made by other members of the team they wasn’t about to make an error. In one seamless motion they slipped the the cage under and around the giant 2.5m fish and the battle was won. It was a truly memorable moment as we all screamed in excitement to finally see such an elusive giant finally landed at Jurassic. Some people believed Jurassic’s Mekong catfish are no more than a promotional myth given that they were stocked nearly 9 years ago and had yet to grace the net. Now though the photos speak for themselves! The low stocking density has allowed them to thrive, doubling in weight and smashing Krit’s personal biggest fish, BUT this is not a lake record for Jurassic as we have had Arapaima topping 400lbs in the past too, also HOMEGROWN. This Mekong was stocked at around 80kgs in 2012. Collectively the grouped placed an estimate on this fish of in excess of 160kgs. A doubling in size, and a credit to the stocking profile of the fishery and the way the fishery has been managed over the years, in many fisheries large Mekong catfish tend to decline in weight after being stocked due to over stocking, this is the difference between a Specimen Lake and a Match Lake so often overlooked in Thailand. 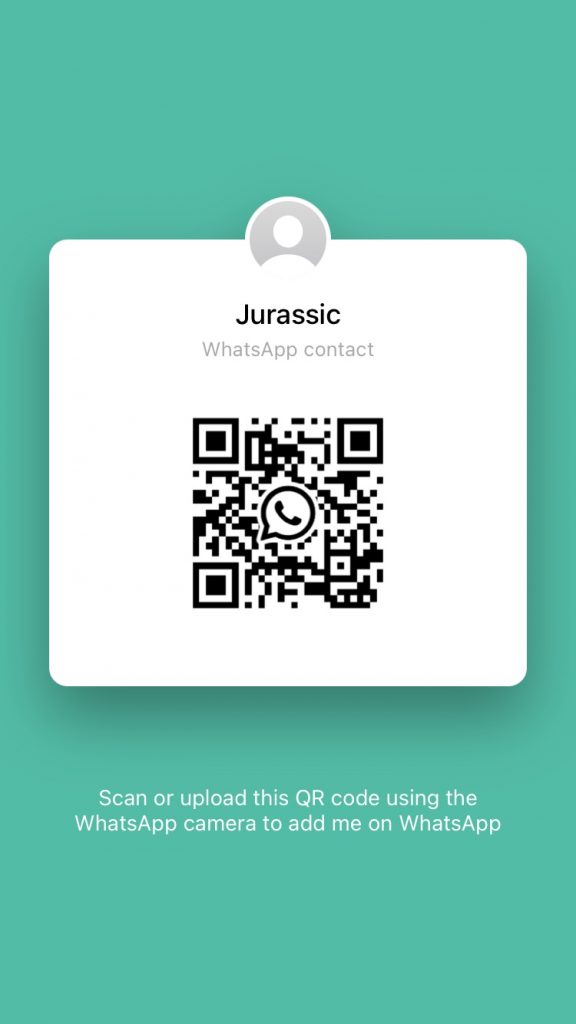